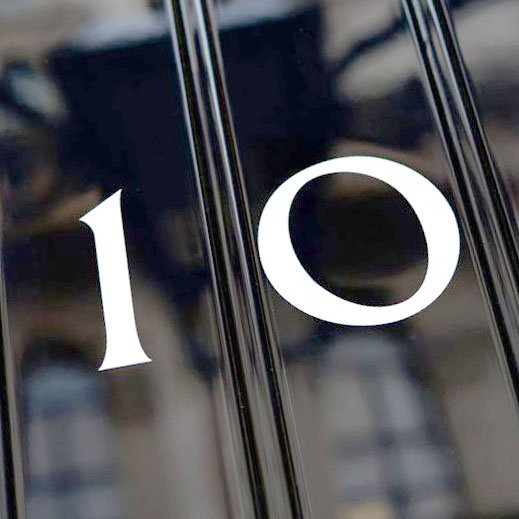 Posted at 12:15h in Blog by Jonny Sherwin

So, Theresa May’s party won the most seats but lost their majority.   Unlike her almost namesake shampoo brand, TRESemmé, she was missing the anticipated bounce and shine.  If you are involved in bidding for major projects, here are five things we can learn from the election:

2. Use incumbency – but don’t rely on it

4. Repeating a consistent, single-minded message is not enough

5. Tone and values can be your winning differentiator

A good, or even great solution (aka policies) and a competent submission (manifesto) are rarely enough.  Information doesn’t win bids (or elections).  Persuasion does.

And in the world of work-winning, we can poll every decision-maker — every voter — to make sure we’re making the right offer to each one.

Suggestion: read the first half page of your bid submission (don’t just pick the executive summary).  Is it persuasive?  Or is it just information?  Is it merely ‘your stuff’ to put alongside the other bidders’ ‘stuff’?  Why take the risk of outsourcing to the evaluator the job of ascribing value to your solution? We should build that persuasive case ourselves.  Dare I say it? We should ‘take back control’.

Four years ago, we helped a contractor put together a bid for a major public-sector construction framework.  The submission document was fantastic but there had been no investment in a relationship with the prospective client.  They didn’t win.  This year, we worked with a different contractor, rebidding the same framework.  It was another fantastic submission.  But this contractor ran, in effect, a two-year persuasive campaign.  It won the votes.

2. Use incumbency – but don’t rely on it

Theresa May called the election from the lectern in front of Downing Street.  She used the same location to speak after the terrorist attacks.  Incumbency can be a huge advantage (even with a less than stellar delivery record).  It wasn’t enough here, but don’t cede this advantage if you have it.  Or rely on it alone.

Suggestion: If it’s a re-bid and you’re the incumbent, make sure the submission is dotted with examples (big and small) that show how you uniquely understand the client’s world.

I’ve seen too many bids that give no hint that the bidder even knows the sector, let alone the prospective client – and those bids rarely win.

Whether characterisation or mischaracterisation, the line ‘coalition of chaos’ arguably gained more traction than Labour’s own slogan (can you remember it?).  What Labour (somewhat) successfully harnessed was a desire for change, a perceived arrogance in the attractiveness of a Conservative landslide and weaknesses around Conservative policies affecting particularly the old and the young.

Clearly, directly attacking your rivals would not be acceptable in bidding but you can subtly bring focus to your strengths in specific areas of competitor weakness.

Suggestion: identify the disappointments and frustrations your prospective client has with their current or previous providers.  If you can’t do this, especially when trying to unseat an incumbent, maybe now’s the time to qualify out and focus on a better opportunity.

In bidding, we have the luxury of choosing which elections to contest.

4. Repeating a consistent, single-minded message is not enough

‘Strong and stable’: widely mocked but broadly remembered.   Type just four letters: S-T-R-O into Google and the phrase pops up.  The fact that Labour changed its slogan from ‘standing up for you’ to ‘for the many not the few’ mid-campaign, and that neither was rarely heard, should have spelled disaster for the Corbyn campaign.  Had the Conservative approach been truly strong and stable we’d probably be citing theirs as one of the most effective election campaigns in decades.

Having clear and repeated messages is essential, but they must be real and embedded.

Suggestion: work out your win themes early.  Sure, they can evolve, but it’s too late trying to staple them onto an executive summary if they haven’t been embedded throughout the submission and, critically, every face-to-face engagement.  They’ve got be real, authentic and embedded in your team and your solution.

Yes, it can be hard to find that point of difference, that core proposition, but it doesn’t need to be a hard technical point.  ‘How’ and ‘why’ can be the foundation of a winning bid strategy as much as the ‘what’?

5. Tone and values can be your winning differentiator

In this election, the parties offered substantive points of difference and these divergent policies are published so easier to counter.  Perhaps the electorate found Labour’s modest tone of voice more attractive than the more strident, assumptive tone of the Tories.

In bidding, the alternative manifestos are secret and the scope for technical differentiation may be limited.  But just as the political parties ‘feel’ different, tone and values can be your differentiator.

Suggestion: this is not about trotting out your list of company values.  Get someone to observe what makes your team great, their unique way of solving problems, working together and with the client. Then truly capture that spirit on every page as well as in the interview.

Take a recent and successful bid for the contract to build high-profile London headquarters.  Deploying a consistent voice which authentically reflected the project team, that was evident on every page and in every client meeting (not just the final interview) proved attractive to the occupying client.

Yes, the technical solution, team and price need to be about right.  But we also need to take a strategic and campaigning approach to bidding – with a considered proposition, consistent message and authentic tone.  When we do, we tend to win.

The election campaign is now over (though who knows for how long).  While David Dimbleby can catch up on sleep, we can be thinking about the campaign for our next successful bid. 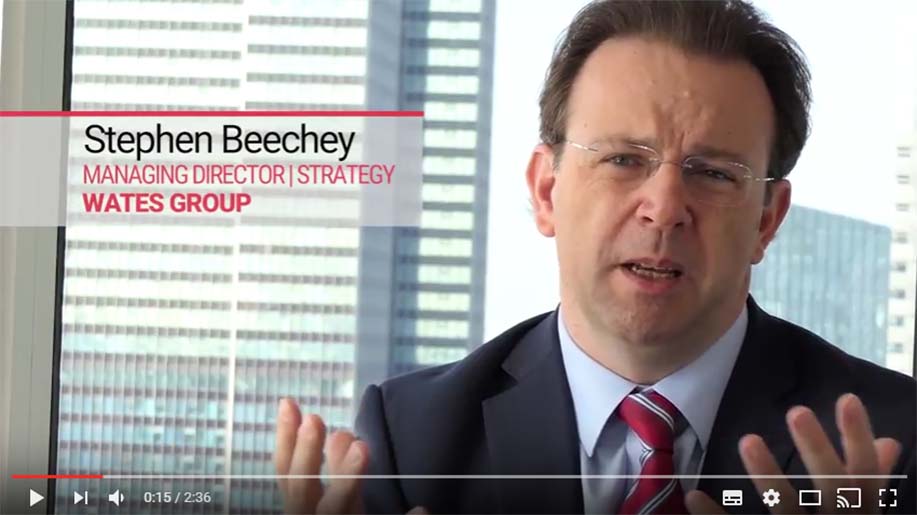